As an extension of the Innovative Product Design course, I chose to take my QFrame project (described on another page of this portfolio) in a new direction, pursuing the intriguing idea that emerged from that project of physical interaction with digital devices. Below are the images of my prototyping process, but please follow the link below to see the full report! I completed this project in the space of about two weeks. 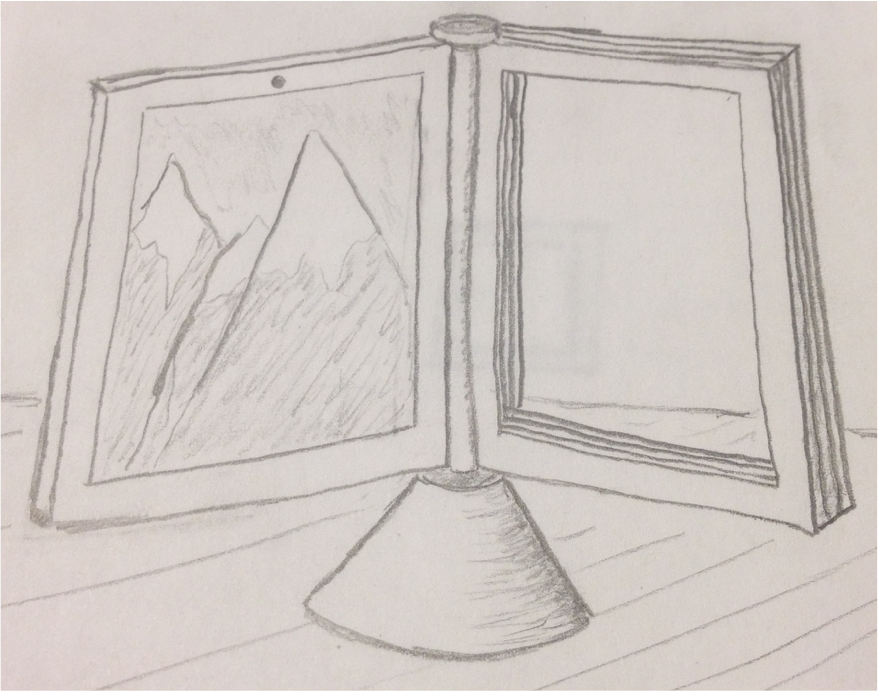 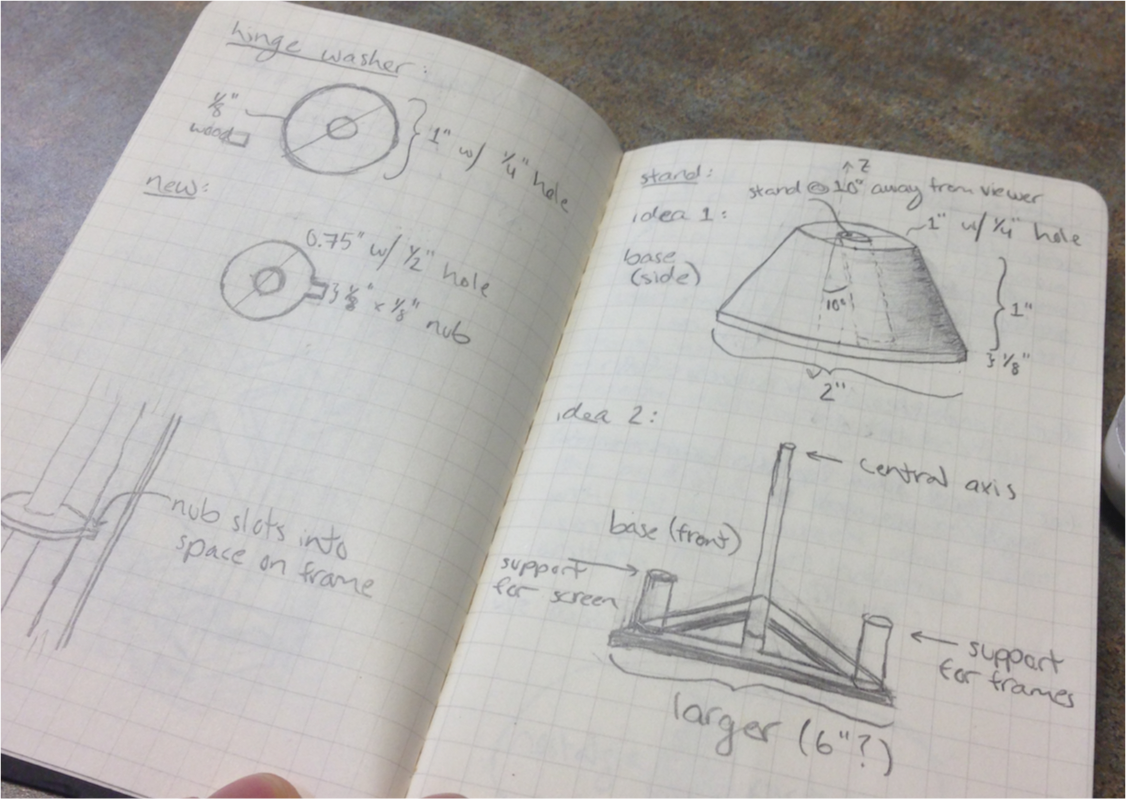 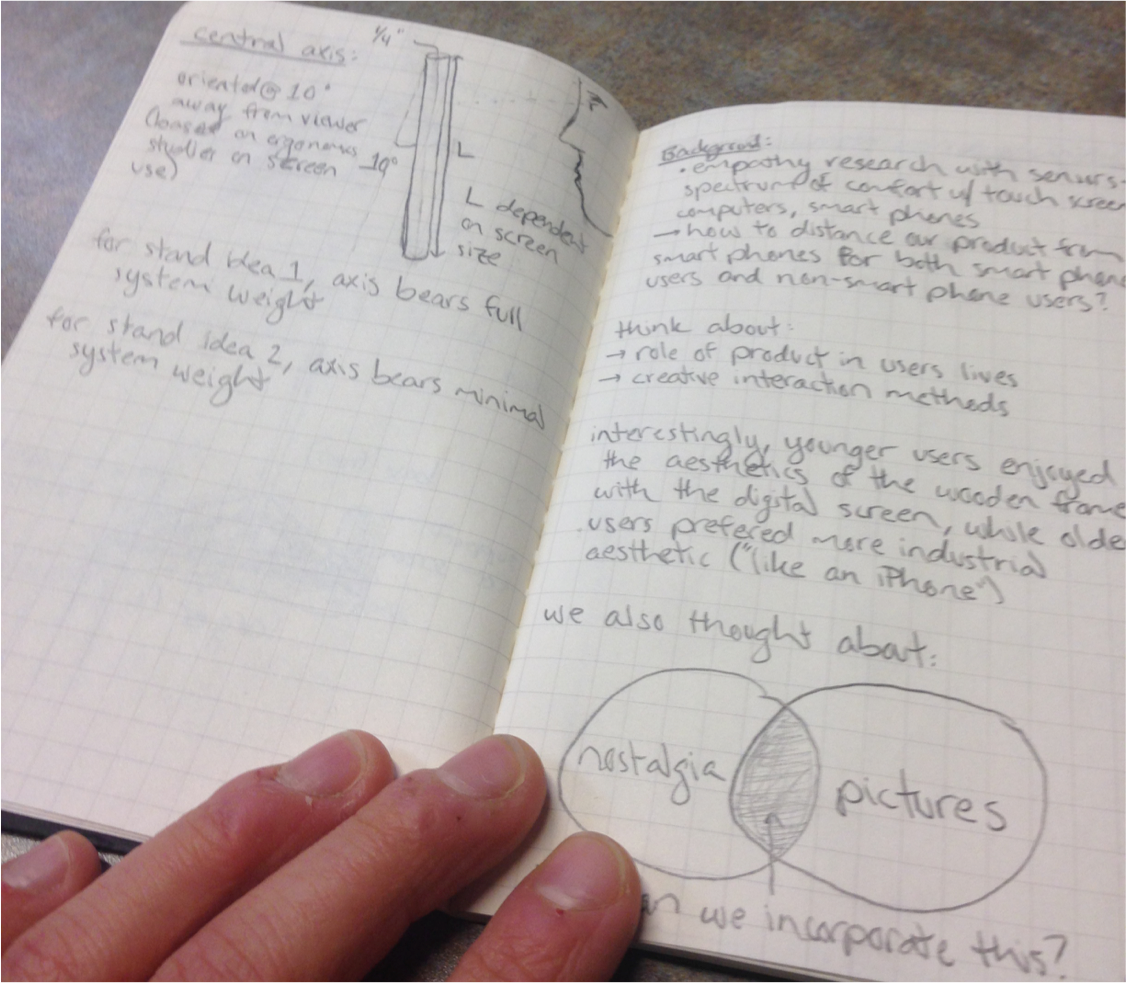 Drying the frames required some resourcefulness. This method of frame fabrication, the way I initially intended it, actually failed when I attempted to assemble the project. I later reconstructed the frames to simplify the process of putting them on the axis and to make them line up and lie flat over each other as shown below.

FlipFrame demo video. Imagine that the image changes in response to the frame being changed (not because of the user pressing the screen).

Below: minimal mockup for digital picture frame application. If the embedded version below does not work, go to tinyurl.com/ccpdflipframe.
To use the mockup below, simply click on the tabs at the bottom. Pretend that each time a frame is flipped on the model, the corresponding page appears on the screen as a response.
↑Back to Top